It has been announced that Azerbaijan has found a new permanent leader of their illustrious Eurovision team. Songwriter, producer and contest mogul, Isa Melikov, has taken the new role of head of delegation and is now in charge of all things Azerbaijan during the Eurovision contests from now on.

Melikov already has an impressive record, having already produced many successful Azerbaijani entries. Most notably, he was part of the team that produced “Truth” in 2019, “Always” in 2009, and their start-studded winning entry, “Running Scared” in 2011. He alsi co-wrote Dihaj’s fan-favourite “Skeletons” from Kyiv, 2017 and has Junior Eurovision experience with the Azerbaijani team in 2018. With all this experience, it seems likely Azerbaijan will continue their impressive record with Melikov as front man. 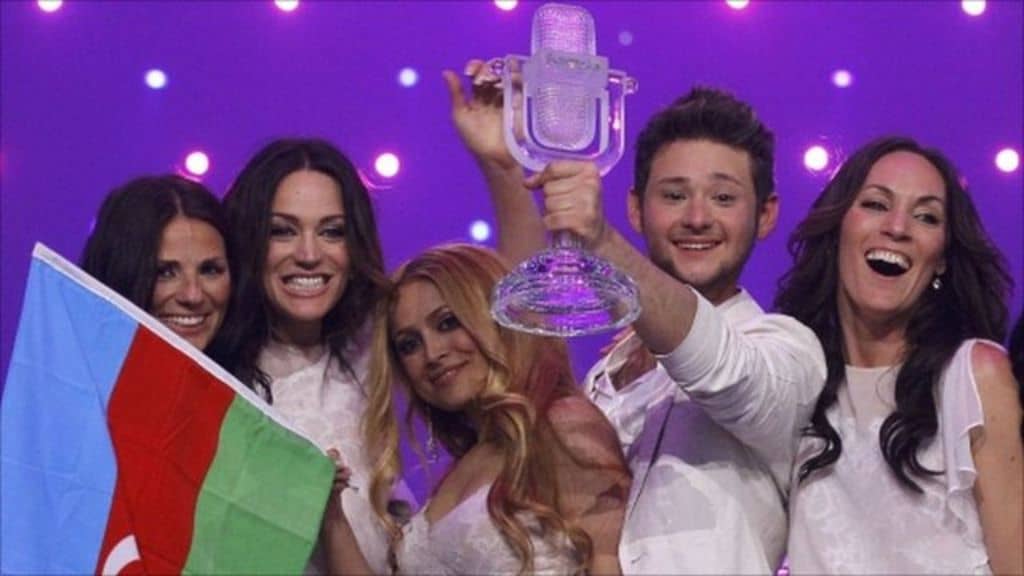 Azerbaijan’s famous win with Ell & Nikki in Düsseldorf, 2011 can be attributed in part to Melikov after he co-wrote and helped organise the production of their first victory that sent the contest to Baku the following year! 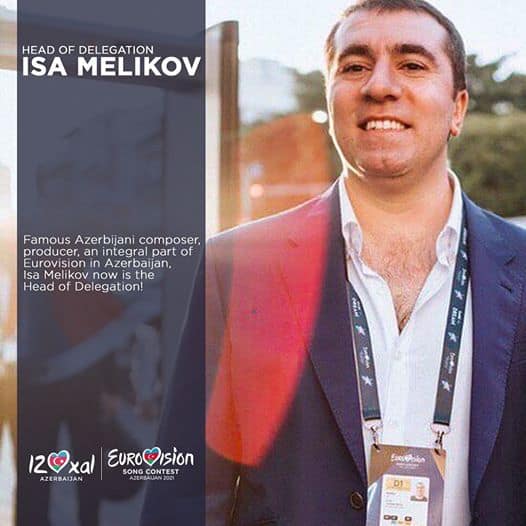 The news was announced by Azerbaijani media outfit, 12 XAl, yesterday evening with the announcement that “an integral part of Eurovision in Azerbaijan is now head of Delegation!”

Azerbaijani fans will be pleased to know that Melikov has also received attention from other Eurovision Countries. He was recruited as a jury member in Dansk Melodi Grand Prix in 2012 and also for Kazakhstan’s Junior Eurovision National Final this year. This shows he is well respected and has more than enough experience to bring success.

This change appears to be a very impressive one and it is surely an announcement that will make Azerbaijani fans very happy about the future of the Land of Fire at the contest.

What do you think of Azerbaijan’s Eurovision entres and this new annoucement? Let us know in the comments below!

In 2008 Azerbaijan debuted in Eurovision with Elnur & Samir and their song Day After Day, reaching the 8th place. In 2011 Ell & Nikki won the contest with their song Running Scared, so The 2012 Eurovision song Contest was hosted in the capital of Azerbaijan, Baku. Other notable entries from Azerbaijan are Farid Mammadov’s Hold Me, which ended 2nd in 2013, and Aisel’s X My Heart, which is the only non-qualifying entry from Azerbaijan ever, Aisel just missed out on the final by one place. Efendi was due to sing Cleopatra at Eurovision 2020 before the contest got cancelled. Azerbaijan also tried their luck at the Junior Eurovision 3 times, in 2012, 2013 and 2018. With the 7th place in 2013 being the best result to date.