Croatian broadcaster HRT have announced that the music video for their Eurovision 2021 entry Tick-Tock performed by Albina will be revealed tomorrow, February 27th.

The music video will be premiered on HRT1 during an evening news program. It was directed by Sandra Mihaljević and was shot in numerous locations across Croatia.

Speaking about the version of Tick-Tock that will be performed at Eurovision 2021, singer Albina said…

"I think it would be fairest to present ourselves with what they chose us for. We will reveal more details as time goes on and how we will work on the whole performance." 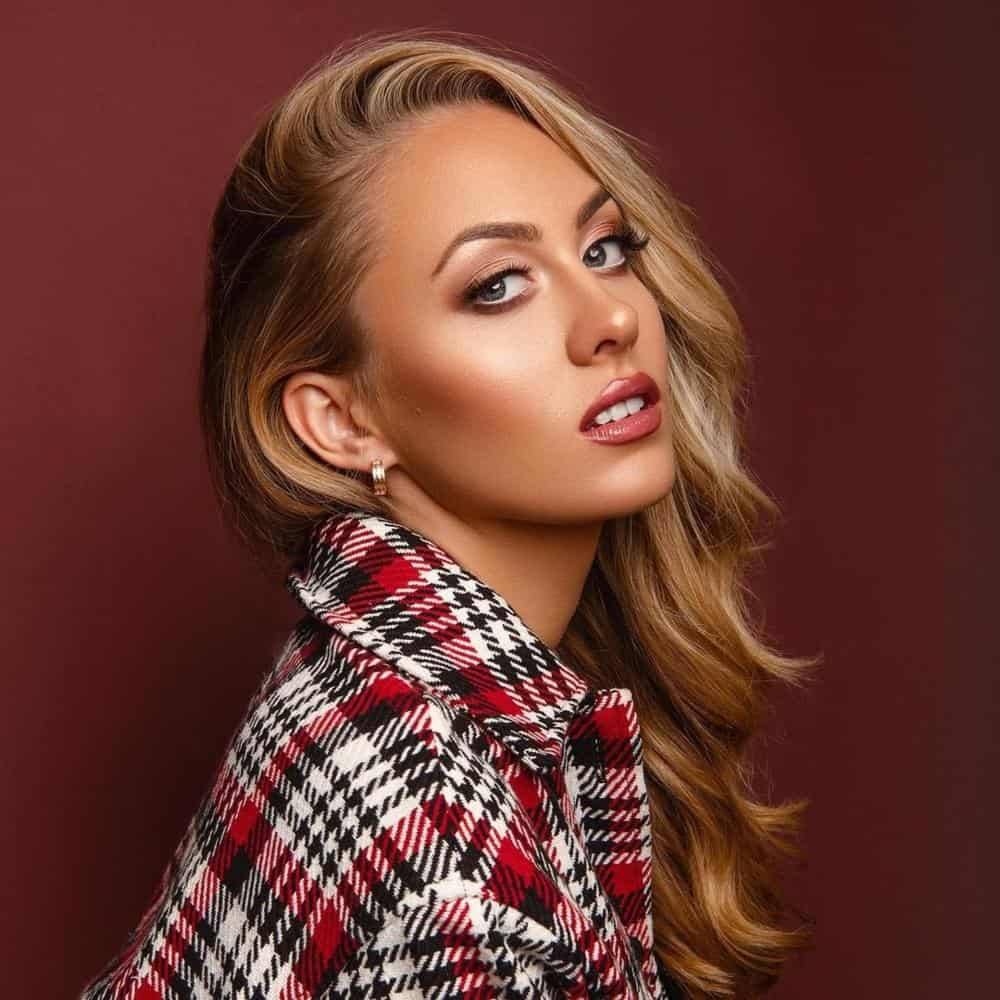 At the Croatian national final Dora, Albina performed Tick-Tock in both Croatian and English, the studio version is also recorded in the same languages. 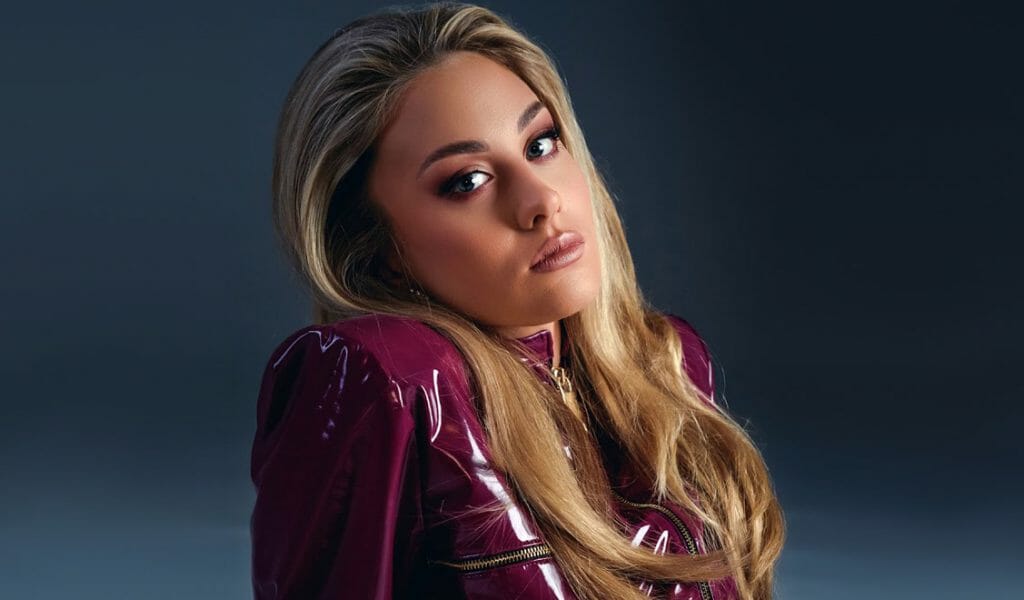 Albina Grčić, better known by mononym Albina, is a Croatian singer and songwriter from Split. She competed in season 3 of The Voice Hrvatska and finished third overall. In October 2020, she released her debut single Imuna na strah.

After winning Dora 2021 with her song Tick-Tock, Albina won the right to represent Croatia at the 2021 Eurovision Song Contest and will compete in the second half of the first semi final on May 18th.

As always, don’t forget to watch our Andy’s reaction to Tick-Tock below!

Are you excited for the music video to Tick-Tock? Let us know in the comments below or on our social media!