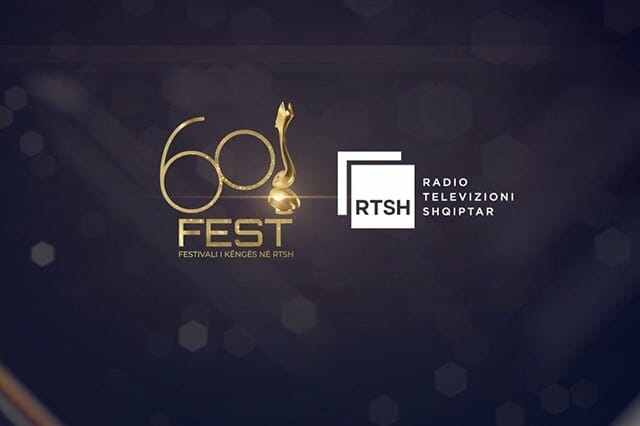 The Albanian broadcaster Radio Televizioni Shqiptar (RTSH) has officially released guidelines for participation to the 60th Festivali i Këngës (FiK).

The Balkan nation also invites interested creators and performers to participate in the song competition, and may possibly be used to determine its representative to the Eurovision Song Contest in Italy next year, although this has yet to be confirmed by the broadcaster. The complete rules and submission process may be accessed here.

FiK has been used by Albania to determine its representative to Eurovision since its participation to the contest started in 2004, and has since produced mixed results for the country, with Rona Nishliu and her folklore-inspired ballad “Suus” which landed 5th at the contest in 2012 as its most successful entry to date.

Who do you think should represent Albania to the Eurovision Song Contest 2022? Sound off in the comments below! 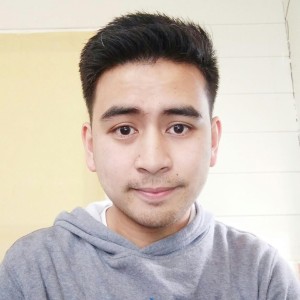