The Reference Group for Eurovision 2021 have confirmed that The Netherlands’ representative, Jeangu Macrooy, will perform in 23rd place in the final, just as he would have done in 2020 if the contest went ahead. The news was confirmed by the EBU via the official Eurovision website. This news comes just days after the Reference Group announced that the running order for the two semi finals will remain unchained for the 2021 contest.

Jeangu’s running order for the final was originally decided in March, at the Heads of Delegations meeting, where it was chosen at random, to avoid any favouritism toward their own act. The host country’s performing slot is the only one that is chosen at random. All other positions in the running order are put together by the shows producers.

Out of all the 28 acts that have performed in 23rd place in the Eurovision grand final between 1992 and 2019, the most successful has been Marie N, who gave Latvia their first Eurovision win in 2002 with “I Wanna“. Denmark came close to winning in 2001 when Rollo and King finished in second place with “Never Ever Let You Go“.

Alongside these acts, there have been a handful of other singers who have done well from performing in 23rd place, including Mika Newton who achieved 4th place for Ukraine in 2011, The United Kingdom who reached 5th place in 2009 with Jade Ewen and Blanche who was 4th in 2017 for Belgium. However, singing in 23rd place is not so lucky for everyone: Georgia finished in 20th place in 2016, North Macedonia in 19th place in 1998 and Portugal in 18th place in 2010.

Are you happy that Jeangu Macrooy gets to keep his running order in the final? Let us know in the comments below! 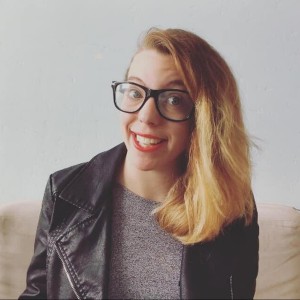