1000th Melodifestivalen song to be performed next Saturday! 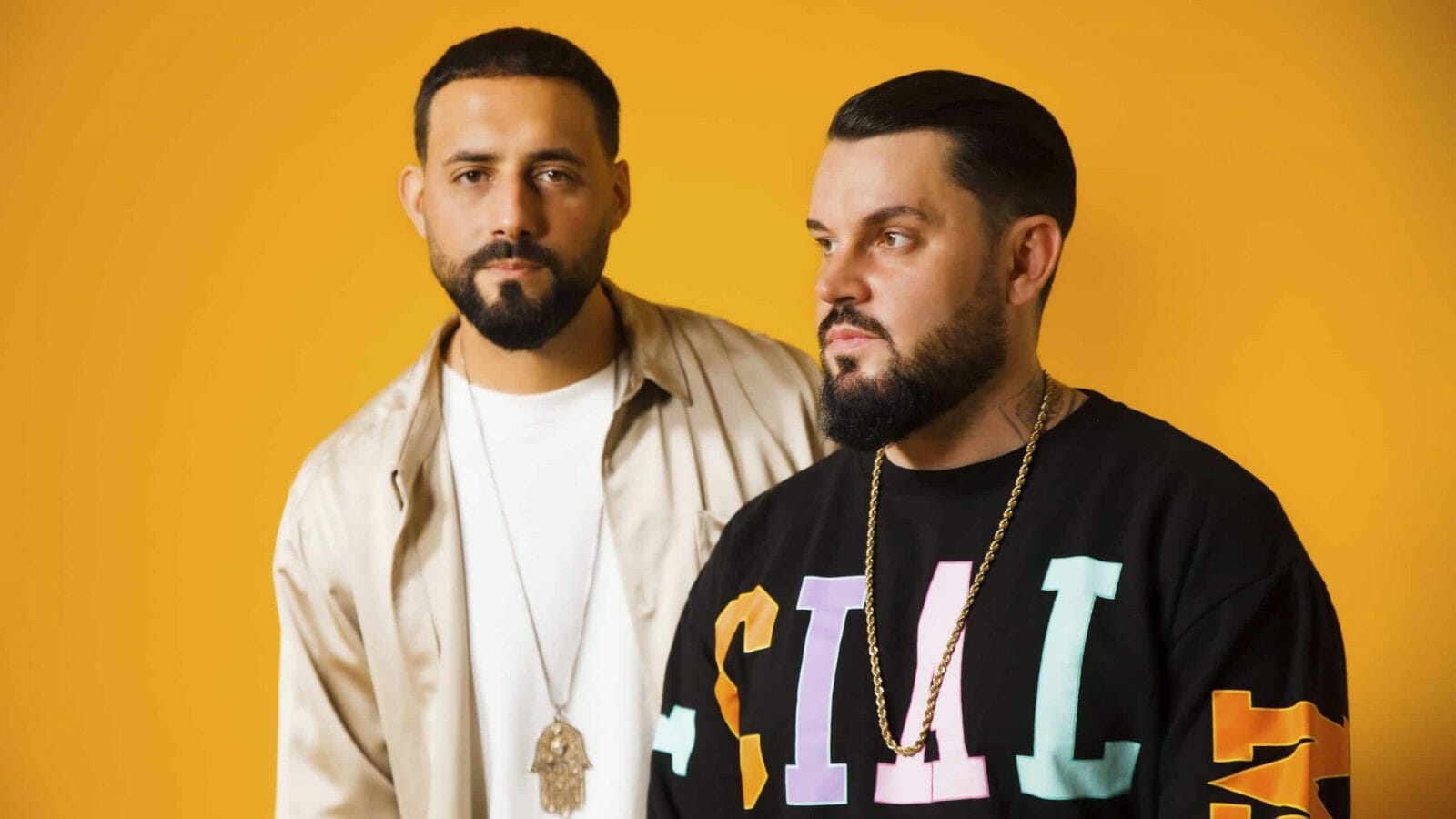 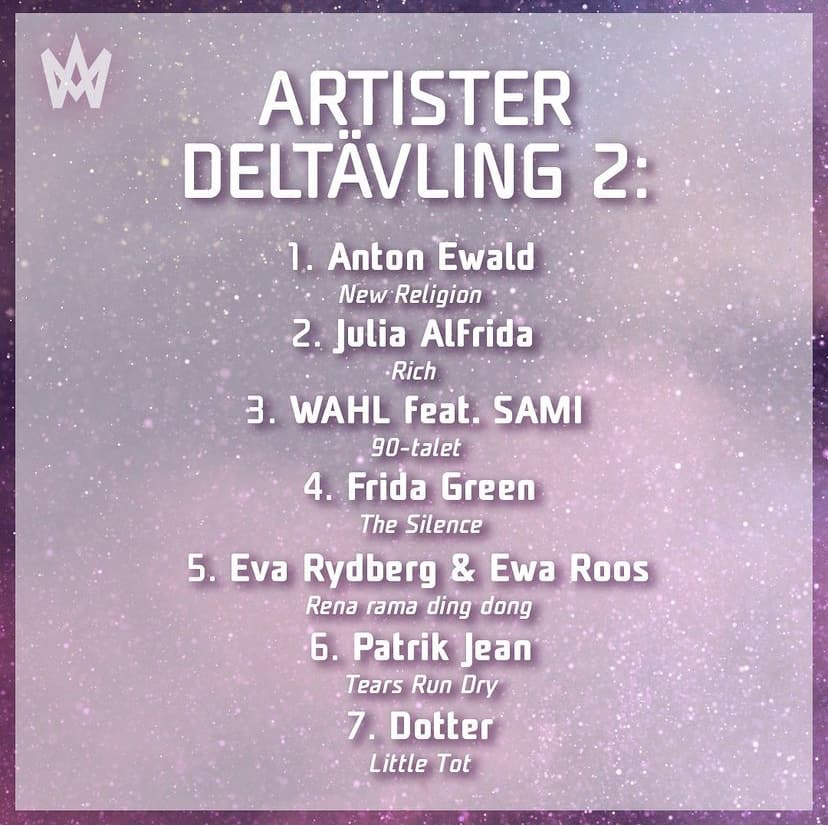 The second heat of Sweden’s Melodifestivalen will take place next Saturday. 2 acts will join Danny Saucedo and Arvingarna in the Final, and 2 other acts will advance to the Second chance round.